Research in the group

The research in the NAKAO group focuses on the development of novel reactions, which can innovate organic synthesis. In particular, synthetic transformations through functionalization of unactivated C-H, C-C, C-O, and C-N bonds are targeted because many of known methodologies rely on the use of pre-functionalized molecules, and thus often require multi-step processes with over stoichiometric amounts of unwanted byproducts. The group is also interested in the use of abundant chemical feedstocks such as silicon and biomass to produce useful and valuable products. To achieve these goals, the group takes full advantages of catalysis. Currently, our efforts are specifically directed to develop "Cooperative Metal Catalysis" by two or more different metal complexes for novel transformations, which are inaccessible by conventional single metal catalysis. 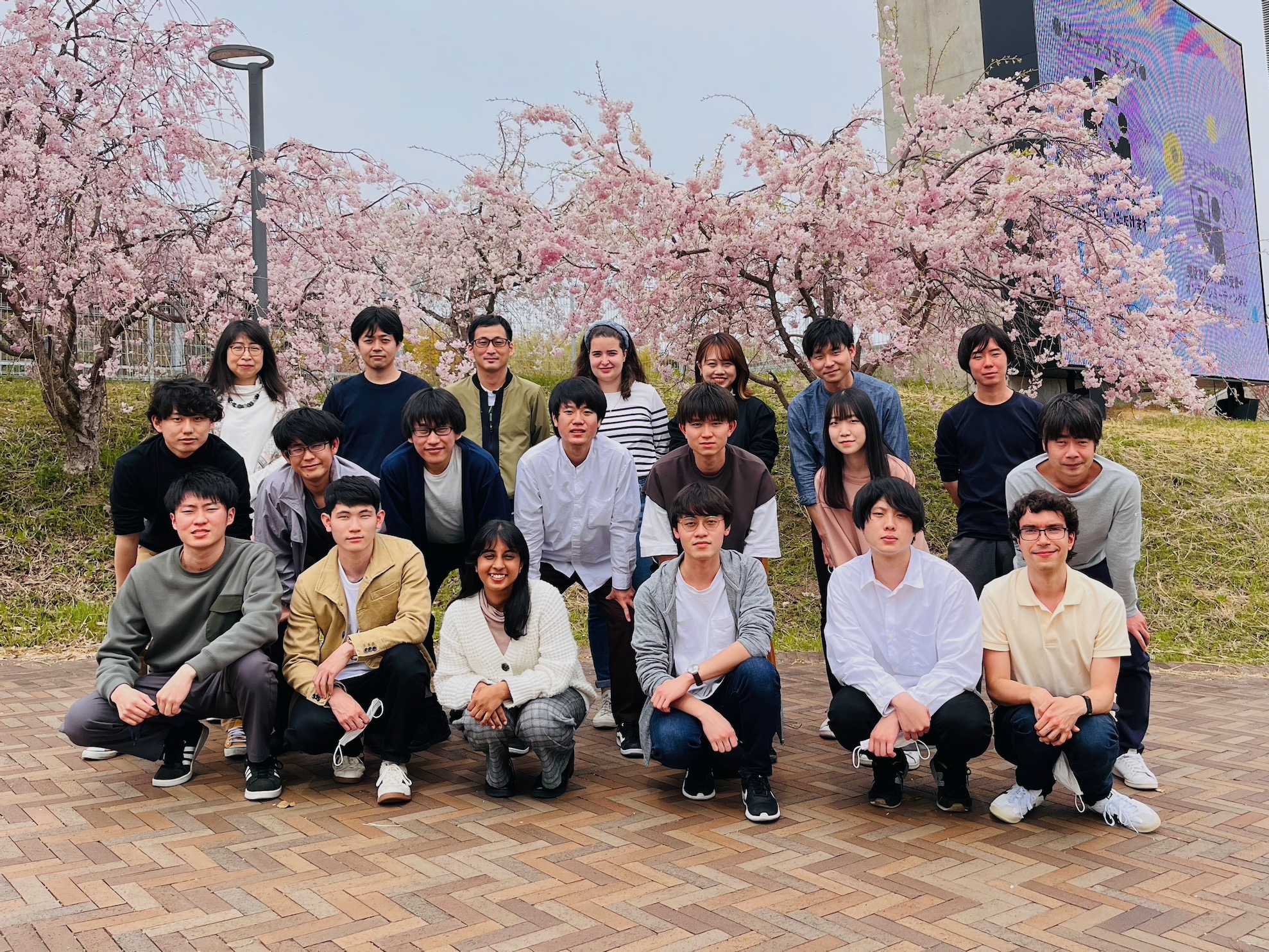 2022.10.08
Presentation Award at the 13rd Otsu Conference to Rin. Congratulations!

2022.08.02
Poster Award at the XXII International Symposium on Homogeneous Catalysis to Rin. Congratulations!